On a very wet Wednesday afternoon at North Leamington school, Southam 6th Form football team took part in a 7 a side tournament involving another 7 teams.

Southam’s first game of the group stages was against Alcester Grammar School. The side started well and raced into a 2 goal lead through Owen and Addison. Southam saw the game out with good defending from Ben and George and won the game 2-0.

The second group game was an entertaining 2-2 draw with Kineton. Goals from Fin and Riley put Southam 2-1 up until Kineton scored with the last kick of the game.

The final group game was against Aylesford. Southam knew a point would be enough to qualify. Southam played well and had multiple shots on goal but were constantly denied by great goalkeeping. Eventually a goal was scored by Owen after an Addison assist from an indirect free kick. A great strike into the top corner.

Southam qualified for the final against Myton. Southam has to play the majority of the final with a man less after Riley got injured early on. This didn’t stop Southam and another great finish from Owen secured a 1-0 win for the team. 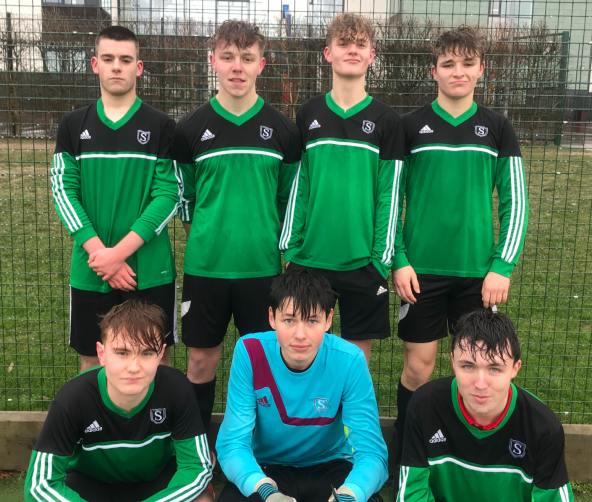 Start is an online careers platform, designed to connect students with their future career potential.

How to identify your employability skills

How to search for Jobs and Apprenticeships

How to complete Application Forms

How to write a CV and Covering Letter